The History of Champion Laboratories, Inc. – The Parent Company of Champ Filters

The company itself was founded in 1955, when the Kleen Pak Manufacturing Company relocated to West Salem, Illinois, and Howard Gaither was elected president. In 1958, Kleen Pak merged with the Pyroil Company of La Crosse, Wisconsin, which had purchased the filter assembly operation Champion Laboratories of Meriden, Connecticut, in 1956.

Champion Laboratories has since become one of the industry’s largest automotive filter suppliers and a leading manufacturer of original equipment filters, private label filters and aftermarket brands (which include the fuel dispenser filter manufacturer PetroClear in addition to Champ Filters and Luber-finer). Today, Champion Laboratories maintains its American heritage and stronghold in USA manufacturing with headquarters in Albion, Illinois. In 2017, the company expanded its presence as a global supplier of quality filters by opening a facility in Shanghai, China. 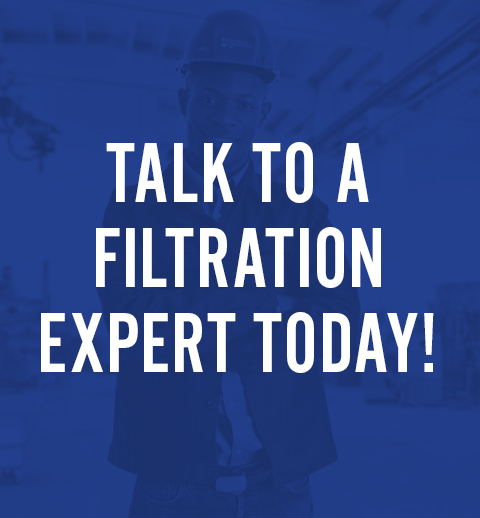 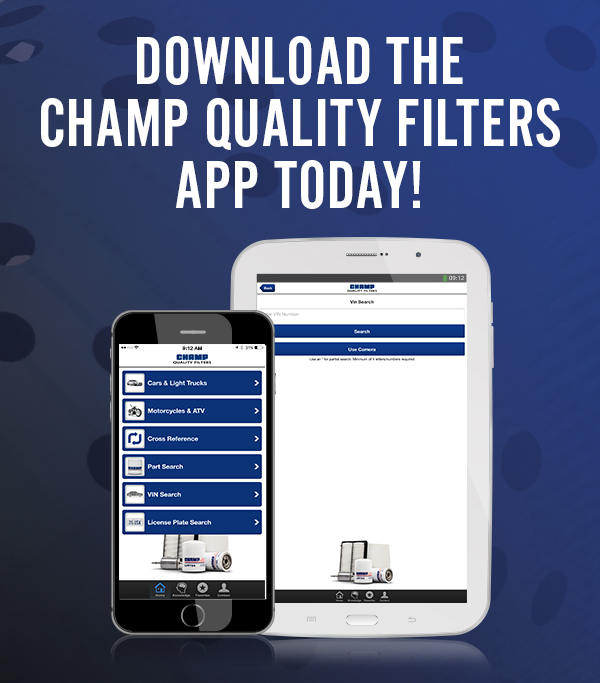 © 2022 Champion Laboratories, Inc. All Rights Reserved. Logos and trademarks are the property of their respective owners.